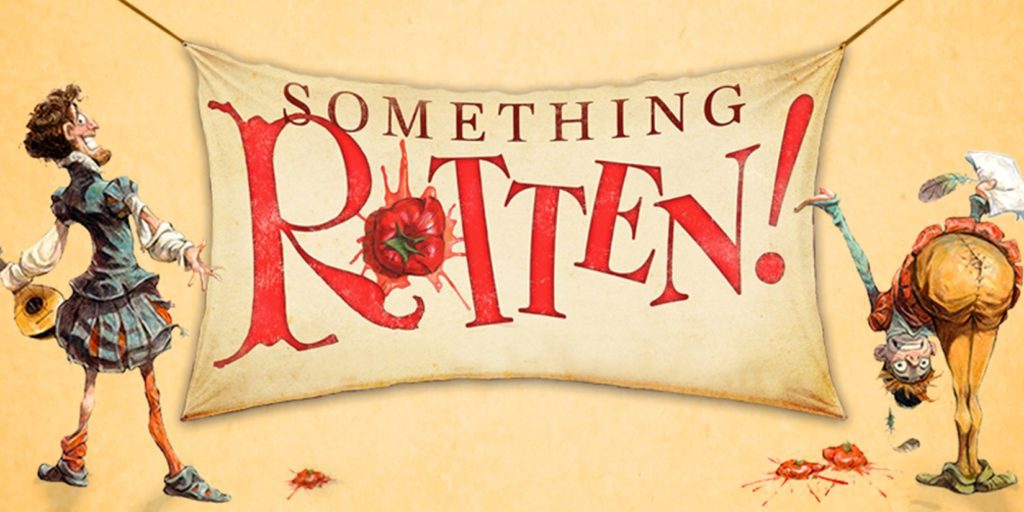 Welcome to the Renaissance and the outrageous, crowd-pleasing musical farce, Something Rotten.  The show was lauded by audience members and critics alike, receiving several Best Musical nominations and hailed by Time Out New York as "the funniest musical comedy in at least 400 years".

Set in the 1590s, brothers Nick and Nigel Bottom are desperate to write a hit play but are stuck in the shadow of that Renaissance rock star known as "The Bard." When a local soothsayer foretells that the future of theatre involves singing, dancing and acting at the same time, Nick and Nigel set out to write the world’s very first musical. But amidst the scandalous excitement of opening night, the Bottom Brothers realize that reaching the top means being true to thine own self, and all that jazz.

OFC’s teen camps feature a range of students who are bound for Broadway, enjoy performing for fun, and are first timers. OFC welcomes all teens to continue or begin their theatre journey in our teen program. Typically, the teen productions tackle a full Broadway or off-Broadway-length show, not a reduced version, with a script and score designed for adults and professionals. Auditions will be held on the first day, but all registered teens for the program will receive a part (or parts) in the show with our “no cut” policy (unless otherwise noted). While no previous experience is required, many students have been performing since they were in diapers. Directors are ready to meet all students at their respective experience level and feature their skill sets appropriately, no matter how long they have been performing. The experience should be fun and enjoyable for all participants, with a focus on putting on the best show possible.

*This show includes PG-13 content. We advise you to research this show further before signing up.