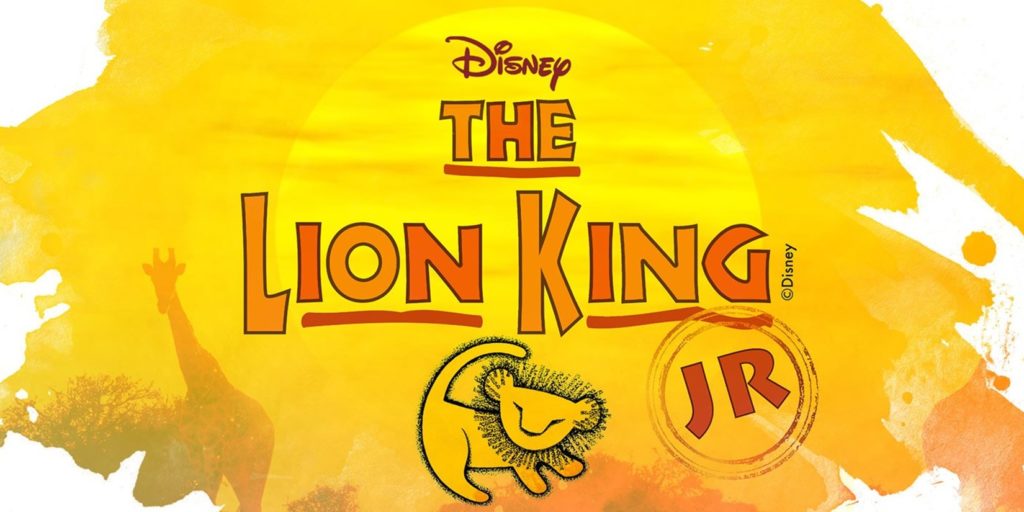 The Lion King JR. tells the story of the epic adventures of a curious cub named Simba as he struggles to accept the responsibilities of adulthood and his destiny as king. Along the way, the young lion encounters a colorful cast of characters including spunky lioness Nala, charismatic meerkat Timon, and loveable warthog Pumbaa. To claim his rightful place on the throne and save his beloved Pridelands, Simba must find his inner strength and confront his wicked Uncle Scar. The Lion King JR. features classic songs from the 1994 film such as “Hakuna Matata” and the Academy Award®-winning “Can You Feel the Love Tonight” as well as additional songs penned for the Broadway production.

OFC’s kid camp shows are typically 60-minutes in length and include full cast musical numbers as well as opportunities to feature soloists, specialty dancers, and supporting characters. Oftentimes these are Junior (Jr.) productions which are a 60-minute version of a full Broadway show, the Jr. versions reduce verses in long songs, cut subplots or unneeded musical numbers, and make the scripts easy to read and memorize for student performers. Compared to school year OFC programs, these will be a bit larger scale than our Elementary School shows, but a bit more time efficient than our Middle School shows – to ensure all students have a fantastic experience. Auditions are held on the first day, with materials taught by the instructors; all students who register will be in the show with our “no cut” policy. Directors are ready to meet all students at their respective experience level and feature their skill sets appropriately, no matter how long they have been performing. 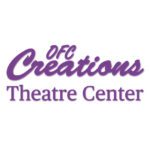